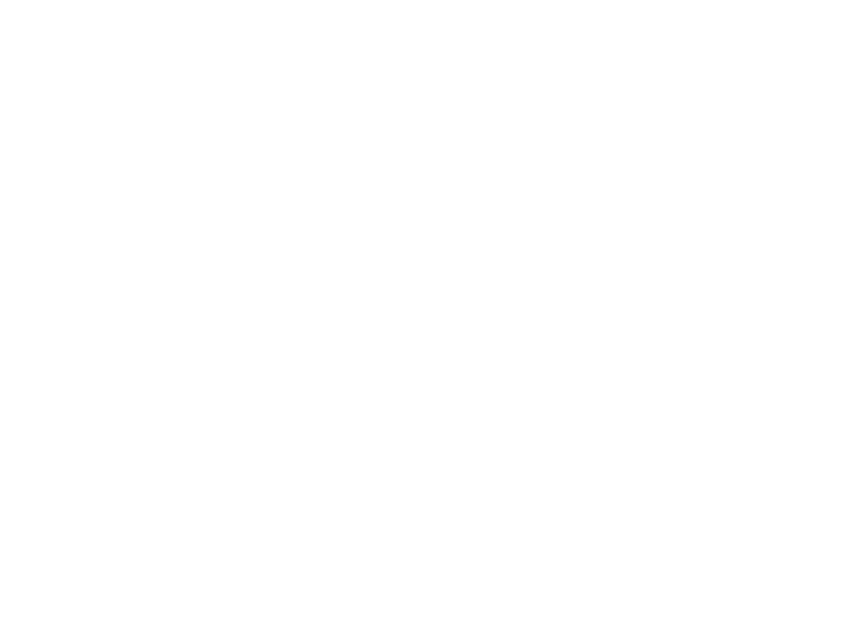 BriSCA Stars Head Down Under

Chris went into battle with 35 other drivers for the 248s Global Challenge. Chris placed respectably throughout the evening with 24th, 23rd and 17th in his three races which gave him an overall finish of 19th.

Earlier this morning, BriSCA F1 drivers were in attendance at Paradise Valley Speedway in Rotorua for a practice run ready for the World 240s this weekend.

Frankie Wainman Jnr (515GB), Joe Booth (446GB) and Bobby Griffin (166GB) took to the track in their borrowed SuperStocks, determined to do well over the coming weeks.

Also in attendance and promoting the V8 HotStox was Catherine Harris (8GB). Harris is racing in the Stockcar class (previously known as Standard Stocks) and will be competing in the Ladies’ Championship this weekend.

She started the meeting well with an 8th place finish from the rear of the grid, gaining 19 points, which was a fantastic result considering she had to contend with an early front inside puncture.

In her second race, Harris started at the front of the grid and led for most of the race. Unfortunately, with about 4 laps to go, a back marker took her out but she recovered well to finish 3rd, bringing her tally up to 43 points.

The final race of the evening saw Harris starting from near the back of the grid. On the last lap she was up to 4th place but entering the final bend she was taken out, eventually recovering well to finish 7th.

The other UK drivers will be competing tomorrow with Wainman, Booth and Griffin battling with the best of the NZ SuperStocks in a bid to bring the World 240s Championship back to the UK for the 5th time. The last time this was achieved was in 2009 when Wainman captured his third title.