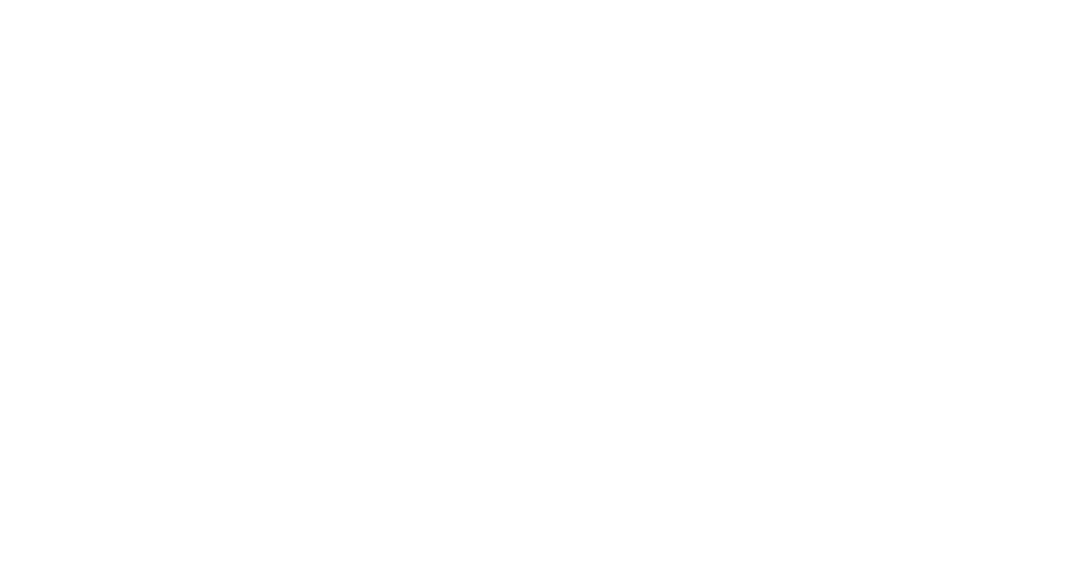 Round 2 of The Chase series and it was part of the ‘Startrax On Tour’ series for this year being held at the Rob Speak’s Skegness Raceway and water park (in case you had not guessed, it was a wet one, boy it was wet). With the Startrax promotion essentially losing both Stoke and Belle Vue to promote at they are now doing an ‘On Tour’ series for the re-scheduled 2020 series – at least till the confirmation of Sheffield being used subject to the usual restrictions that we are seeing in 2020.

So to the meeting held on the 29th of August. The weather forecast prior to the meeting was awful, heavy rain and a biting strong wind and it held out as true which is Sod’s law with a weather forecast. The crowd was in fact very healthy – I suppose this ticket only entry system has its advantages from a promoters point of view in these circumstances. I was actually thinking of taking myself off the running order on this one, it was a choice of stay at home warm and dry but have to explain to Sophie at the BSCDA why a report was not forthcoming, or go in full waterproofs and slog it out in the cold wind and rain, the latter I decided was the safest option.

Thirty-eight cars made the running on the night including Murray Harrison (97) deciding to have a play out in the 197 tar beast. Also out were six drivers doing their five laps for the stewards, two of them who were to make quite an impression.

Out for their five laps (daunting enough in the dry) were Jay Goodwin (54), John O’Brien (86), Peter Nee (90), Jonathan Holden (109), and then the Evans brothers (twins), Tyrone (381) and Lewis (392). For those of you who do not follow the Ministox, both these two took that formula by storm, both in terms of results and use of the metal thingy at the front and are now having a go in F1’s and in a couple of ex shale cars at that so they were obviously just here for some practice…?

Heat 1 (meeting being run two thirds) grids up with 23 cars including the Evans brothers, at the front of the pack and also playing their Jokers on the night, perhaps they were not here for a play out after all?

It wasn’t long before they were both leading with Tyrone up front from Lewis second and Jake Harrhy (345) an impressive third. The rain had backed off a bit (it was only wind fed driving light stuff as against the earlier horizontal monsoon conditions) so the track wasn’t that bad. With two laps to go it was still Tyrone from Lewis but Luke Davidson (464) was into third spot but was unlikely to catch these two until Tyrone’s car appeared to lose power on turn 2, letting Lewis through for the win, from Davidson second and Tyrone for third.

Prior to heat two it was to the pits to have a word with Evans boys (it was staring to rain hard in other words). Tyrone had suffered the car jumping out of gear with two to go, the car then stalling before getting going, the car being the ex-Richard Earl shale car. Lewis is running the old re-furbished Stuart Hepenstall car, again shale and running a Big Block under the hood – hang on a minute he’s just won a race, on tar, with an ex-shale car running a Big Block!! – Ye Gods there’s a chance it may stop raining at this rate. It was quite an impressive run for them both first race out and obviously a one off case of beginners luck..?

Heat 2 and 24 cars out for this one, I think the rain had backed off for this one, to be honest it was all becoming a soggy blur by this point. After a couple of laps it was Tyrone Evans up front from Jake Harrhy second. Further back Tom Harris (1) had got past Lee Fairhurst (217) and was making his way through the pack with Fairhurst staying on his tail but there was no catching Tyrone up front who romped home for the win from Harrhy second and Harris fast catching in third spot.

Heat 3 and 23 cars for this one and in case you hadn’t guessed it, an Evans driver was up front, this time Lewis. Further back Mat Newson (16) planted a big hit on Tom Harris on turns 3/4 getting through but Harris had perhaps altered the cars set up and was flying, soon getting past the Newson car and setting off in pursuit. With four laps to go Harris was fast catching Lewis up front as he came upon back markers but he made no mistakes firing the 90 car of Peter Lee aside with a lap to go for the win.

Final time and 25 cars coming out for this one. Early on and a change up front as Eddie Collins (147) had hit the front from the Evans boys in second and third spot. Further back there was a good tussle going on between Harris, Fairhurst, Newson and Luke Davidson exchanging places before the Harris car broke free. Harris had got the car well and truly dialled in and was seriously motoring but coming down the back straight came across Adam Bamford (43) taking avoiding action and hitting a marker tyre, the Harris car spinning and beaching itself facing the wrong way on turns 3/4.

Tyrone had finally got past Eddie Collins for the lead whilst Davidson had pulled clear of Fairhurst amongst the chasing star men but there was no catching Tyrone up front who made an impressive maiden Grand Final win from Davidson in second and Fairhurst in third – a cracking drive by the 16 year old Evans, perhaps the most impressive bit being totally unfazed when making his way through the back markers.

Grand National time and like the final a less wet line (of sorts) had appeared if you looked closely – twenty cars coming out for this one with Tyrone taking the half lap handicap (starting behind the star men).

This was turned out to be a return to the norm with four star men finishing in the top five. It was team Davidson that took this one with Luke managing to pull clear of Harris and keeping that lead to the finish from Harris coming home in third. Impressive again was Tyrone finishing a creditable 9th but this time from the back of the pack.

Not a bad nights racing at a very soggy Skeggy – and what a performance from the young Evans brothers, not sure the last time we have seen maiden Heat wins, let alone a Grand Final win on your first race meeting but I’ll leave that to the statisticians.